Prince Harry To Release Tell All Book About His Life As A Royal 30 Years After Princess Diana’s Memoir Was Published! 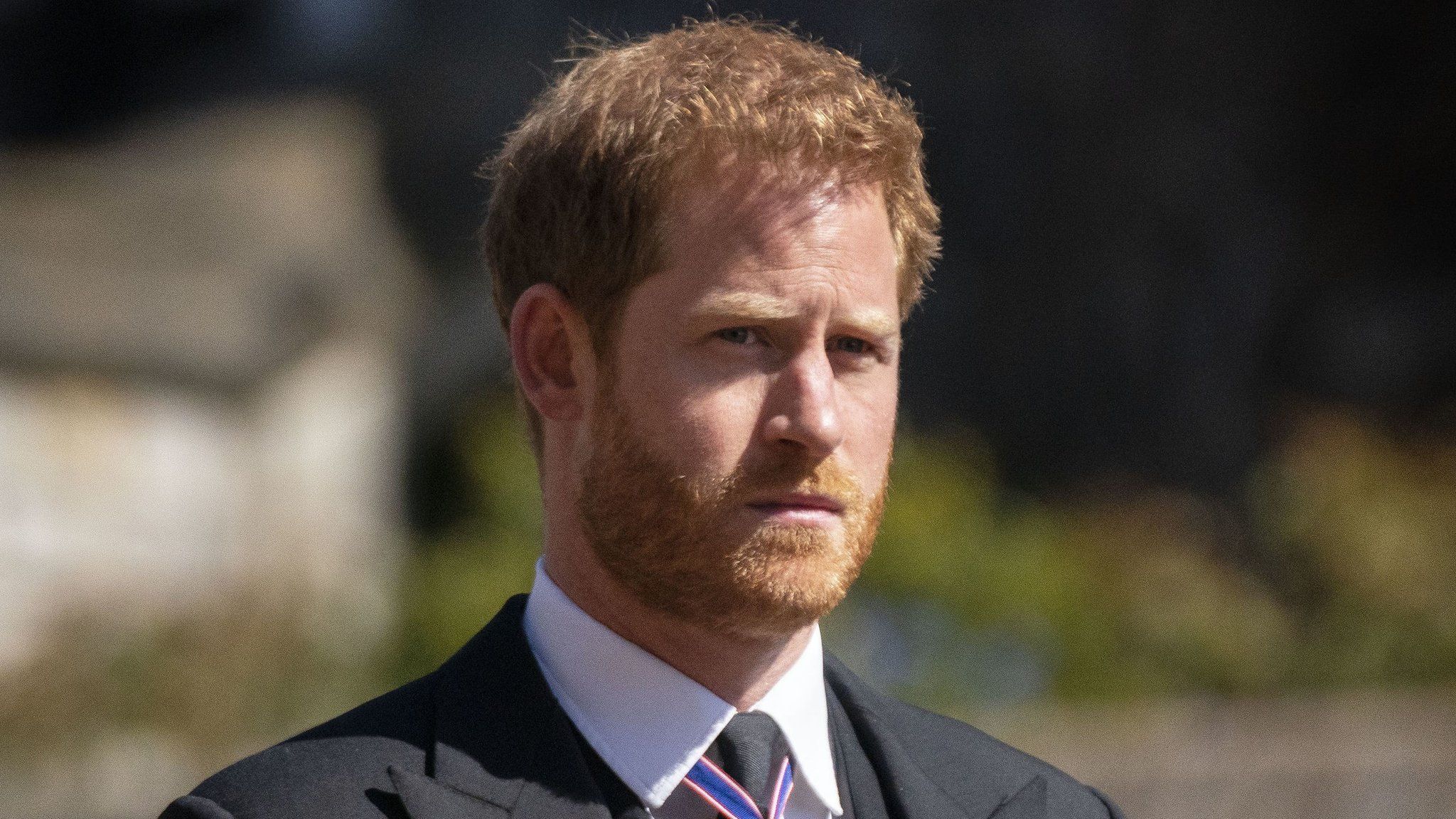 Earlier today, Prince Harry made an announcement that he will be releasing a tell all book about the Royal Family and life as a Royal! This comes almost three decades after his mother, Princess Diana’s own memoir was also released!

In a statement shared by Penguin Random House, Prince Harry announced the news that he is currently working on a book.

It reads: ‘I’m writing this not as the prince that I was born but as the man that I have become. I have worn many hats, both literally and figuratively, over the years and my hope’s that in telling this story – the highs and lows, mistakes, all the lessons learned – I can help just show that no matter where we all come from, we’ve more in common than we think. I am grateful about this opportunity to share what I have learned over the course of my life and excited for people to read a firsthand account of my life that is accurate and wholly truthful.’

The memoir’s set to be published in late 2022 so fans still have quite a lot of time to wait before finally reading it.

This marks yet another history making chapter in his life since he and Meghan Markle left the palace to start a new life away from the Royal Family and their strict rules.

As mentioned before, the book announcement also comes almost 30 years since his mother, the late Princess Diana also released her bombshell tell all book focused on her life and failed marriage to Prince Charles.

It is titled Diana: Her True Story – In Her Own Words and was released in 1992 and was written by British journalist Andrew Morton.

Lady Di, unfortunately, passed away in a car accident 5 years after when her sons, Harry and William, were still quite young.

Thomas Markle Threatens To Go To Court Over Not Being Able…

Chris Sails Apologizes To Queen Naija And Clarence; Says He…

Zonnique Pullins Says She Is Both A Mother And A ‘Bad…

Veni, Vidi, Vici – New Study Looks at the Personality of People Who Would…

New Stress Management Book Could Save Doctors Careers and Lives

BehaVR Recognized By Parity.Org As 2021 Best Company for Women to Advance

DaniLeigh Hints That DaBaby Is the Father of Her Child

Broadway theaters to require vaccinations for audience and staff

Prev Next 1 of 381
Join the Newsletter
Sign up here to get the latest news delivered directly to your inbox.
You can unsubscribe at any time