Thomas Markle Threatens To Go To Court Over Not Being Able To Meet Meghan Markle And Prince Harry’s Children! 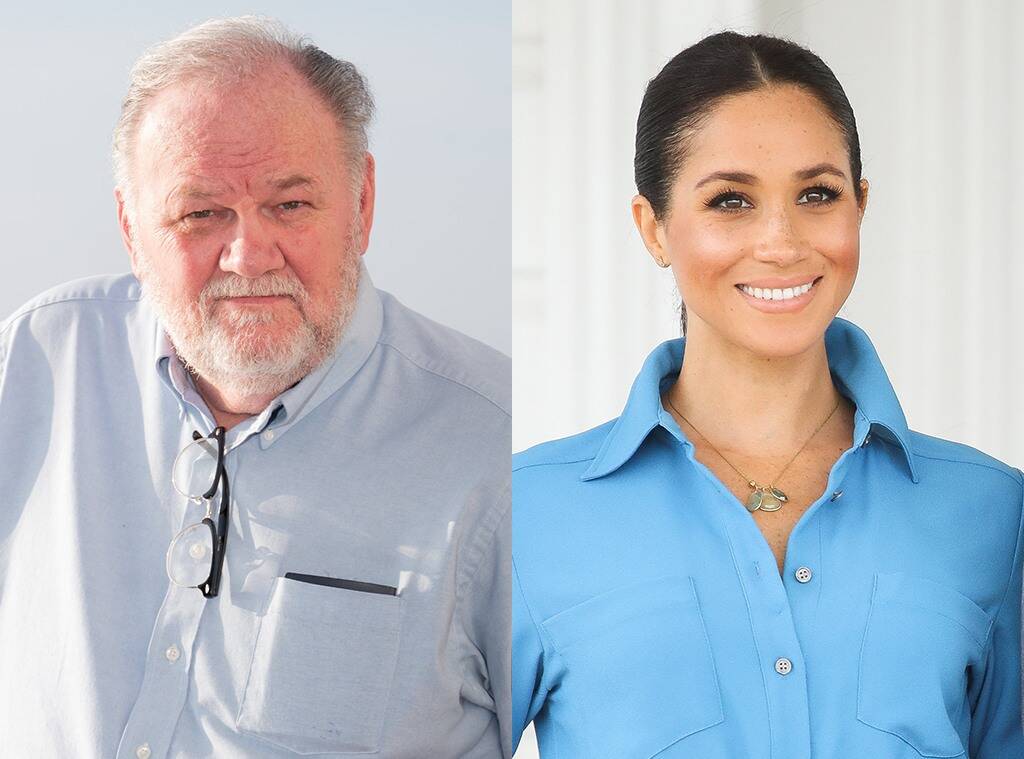 Meghan Markle ‘s dad, Thomas Markle , is determined to even go to court in order to meet his grandkids. As you know, Thomas and Meghan have had a very public fallout because of his constant chats with the press which is why he has no relationship with her and Prince Harry ‘s young ones.

As fans know, Meghan and Harry share two kids named Archie Harrison and Lilibet Diana but their grandfather is yet to meet them since he and his daughter have not been on speaking terms for a while.

Now, during an interview with Fox News, the former Duchess’ father warned that in order to be a part of his grandchildren’s lives, he might go as far as to take his own daughter to court!

‘I will be petitioning California courts for the right to see my grandchildren in the near future,’ Thomas stated.

Not only that but he even expressed some concern for Archie and Lilibet, saying that he thinks Meghan and Harry have proved their ‘bad behavior’ in the way that they have dealt with the royal family .

RELATED: Kate Middleton And Prince Williams Are Staying Supportive Of Her Parents Amid Rumors Of Their Financial Woes

This comes after Meghan and Harry’s interview with Oprah, in which, among other topics, she talked about the situation with her dad as well.

That being said, Meghan stressed that while she cares about him, she cannot understand his constant need to talk to tabloids about their personal lives.

‘I mean, I look at Archie, I think about this child and I go, ‘I genuinely can’t imagine doing anything to intentionally cause pain to my child.’ I can’t imagine it. So, it is hard for me to reconcile that. Everyone has accountability. Look, they have hunted my mom down and you have never heard her say a word. She has remained in silent dignity for 4 years watching me go through this.’

Cardi B Gives Birth To Her Second Child – Kulture…

Game Of Thrones Star Emilia Clarke Reveals Her Thoughts On…

Britney Spears Is Off The Hook Regarding Charges For…

Kylie Jenner confirms she is pregnant with second child

Prev Next 1 of 457
Join the Newsletter
Sign up here to get the latest news delivered directly to your inbox.
You can unsubscribe at any time